Mobile phones are a way of life. They are necessary to keep in touch with family members and friends. There are a lot of models on the market trying to vie for your money. Some have features that are only available on certain models. Some brands are notable for producing high-quality products. There are pluses and minuses for every model. If the search for a smartphone seems difficult, do not worry. You need to decide what features are important to you. There are several types that can meet your needs for a device. If you still can't decide, then look at the popular models on the market today. Here is a list of the most popular types of mobile phones.

The Galaxy S9 Plus is a popular choice for a mobile phone. There is so much to love about the design of this model. The S9 is almost identical to the S8 models. There are a few important upgrades though. Samsung has changed the location of the fingerprint sensor. It is now located under the camera. For those who love movies, the Infinity Display is a good upgrade from the previous model. The camera and video capabilities have improved as well. The smartphone can now shoot in 4K UHD. The Samsung Galaxy S9 Plus even allows users to operate two apps at once. With a simple tap, they can run side by side on the home screen.

Apple fans can rejoice. The newly redesigned phone is an excellent smartphone choice. It has all the features that make Apple a popular product. The X is slimmer and more compact than previous models. Apple removed the home button from the front screen. Users can also wirelessly charge their phones. An adapter is still required to connect headphones to the device. The 5.8 inch OLED is the sharpest screen ever produced for an iPhone. The camera can shoot pictures with amazing details. Apple has also added a new feature to their phone. Face ID allows users to unlock the device with just a glance. X users can also create their own animated emojis called Animojis.

The LG brand has been the dark horse on the smartphone market. Their last model was not a hit. They have made up for it with the G7 ThinQ. This model features a super bright LCD screen with HDR10 and Dolby Vision playback. The camera has a wider field of view than any other smartphone. The G7 ThinQ also has a Boombox speaker, so you can enjoy music on the go. This is a great choice for those who do not need a flashy device.

The Note 8 is a good choice for those who want a notepad and a phone. The S Pen is still included with the device. The model features an improved processor. This is the first model to have a dual camera system. The rear camera features a digital zoom and a variety of filter options. It can operate as both a telephoto and wide angle lens. It has an Infinity Display with a dual curved edge. The phone feels a little bit more like a tablet than a smartphone. The Note 8 offers all those features with a low price tag.

Google's model concentrates on the camera options. The camera features a wider frame than any of its competitors. It can take clear photos in even the lowest light environments. The 6-inch display is perfect for those who want to watch a movie or play a video game. The speakers for this phone are located on the front of the display. Like the iPhone, this model also does not have a headphone jack. An adapter is required for headphone use. The Pixel is a waterproof phone as well. It was one of the best-selling phones of 2017.

Apple announced both the iPhone X and 8 series on the same day. Many people think the iPhone 8 Plus is a lackluster model. That could not be further from the truth. The design is very similar to the 7 models. They now feature an all-glass back on the case. The iPhone 8 Plus also has wireless charging and a faster processor. There were a few improvements made to the camera as well. The X model and the iPhone 8 Plus share the same internal hardware. For those looking for an iPhone without the high price, they should check out this model. 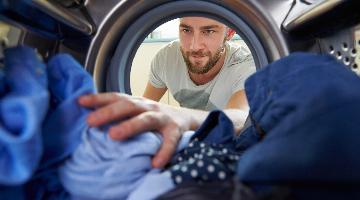 Take Your Laundry To the Next Level 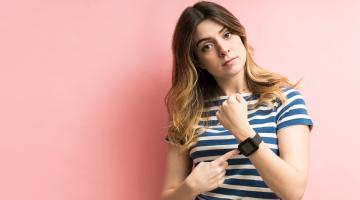 Can the Best Smartwatches Be Had For A Good Price? 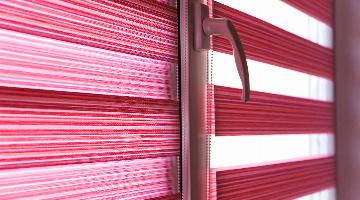