Get Great Prices On Appliances When You Shop At Wal-Mart
Walmart.com
Target Great Savings

Choose from our newest selection of products at the best prices.
Target.com

For many people as they age, they struggle with movement issues. Arthritis can strike in the joints and make flexing and walking painful. Other conditions can cause muscles to atrophy and weaken, meaning that they no longer work. In essence, the body can break down in a number of ways.

A different kind of movement condition is Dupuytren’s contracture. This condition causes a person’s hand to curl inward into more of a claw shape. The affected fingers are unable to straighten up. While seemingly perhaps not the worst condition, this can play havoc on a person trying to do every day activities around the home or at work. The good news is that people with Dupuytren’s contracture have some treatment options which can allow them to recover in an appropriate manner.

The Stages of Dupuytren’s Contracture

Dupuytren’s contracture occurs when tissue forms under the skin of a person’s hand. These tissues extend and grow throughout the hand up to the fingers. Eventually, the tissues form cords from the palm up the fingers. These cords tighten and then the fingers slowly contract.

Dupuytren’s contracture takes time to progress. Most likely, the skin on the hand will begin to thicken. After that, it will show dimples in the skin. Some people have reported that it looks puckered. From there, the hand will often feel like it has a lump of tissue under the skin. While this is not painful, some people consider it to feel tender. From there, the cords will tighten, and the fingers begin to contract.

For most people who get Dupuytren’s contracture, it will be the ring and/or pinky fingers which are affected. Essentially, from there, the potential for each finger being involved becomes less likely, with the index finger and thumb only rarely playing a role in this condition.

It’s important to note that people who come from a Northern European background are far more likely to get dupuytren’s contracture. Those who use tobacco or drink are more likely as well. Men over the age of 50 are the most targeted demographic, though everyone can conceivably get it.

There are several treatment methods which can ensure that Dupuytren’s contracture doesn’t become too serious. The type of treatment that is chosen will depend on the severity of the condition. Treatment works to in some fashion disable the cords of tissue that are pulling down on the fingers.

The first treatments don’t have a large recovery time. Needling is a technique performed as an outpatient procedure. A doctor can use a needle to puncture those tissues of cord and weaken them. This means there’s no cuts into the hand and the procedure can be done on all affected fingers at once. In advantage, movement returns quickly with very little physical therapy.

The second treatment is similar in recovery time. Injections of enzymes are placed into the palm and the tissue cords. These enzymes soften the cords. From there, a doctor can manipulate the cords so that they break. The fingers can then move normally once more.

While those treatment options are relatively easy to carry out, surgery can have a much longer recovery time. With surgery, the tissue cords and tissue surrounding them are removed. In more severe cases, a surgeon can remove all of the tissue in an area that can potentially be afflicted. This often means that skin grafting is required to return the hand to a more normal appearance. While surgery is invasive and has a long recovery time, the chance of Dupuytren’s contracture recurrence is far lower than with other treatment options.

Samsung.com
Find New Appliances
Get Great Prices On Appliances When You Shop At Wal-Mart

Walmart.com
Target Great Savings
Choose from our newest selection of products at the best prices. 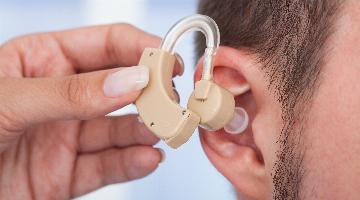 Which Hearing Aid Should You Buy? 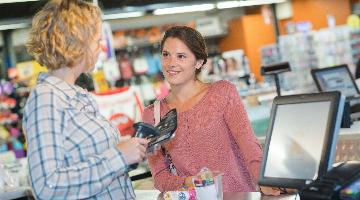 7 Stores with the Best Return Policies 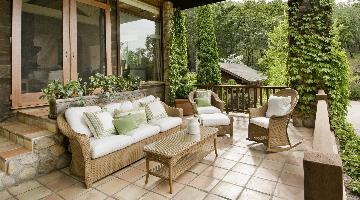 Shop for Perfect Patio Furniture to Fit Your Needs and Style