For those of you that have never heard of proton therapy, it is a new and emerging form of radiation therapy. This highly effective type of medical treatment involves the use of extremely high-energy proton beams that are aimed at a variety of cancerous tumors in order to shrink them. While x-rays have been used in the same manner to shrink tumors for many decades, proton therapy is different in that it uses positively charged particles to achieve a similar or far greater result. Proton therapy is not only more effective than x-ray treatments, but it also has substantially less adverse side effects as well.

What is Proton Therapy?

The manner in which proton therapy works is it utilizes a highly advanced machine referred to as a cyclotron or synchrotron. This machine greatly speeds up protons in order to create an extremely high energy concentration. Once the protons are moving at optimally high rates of speed, the machine channels the proton energy and turns it into a medically usable beam. When aimed at the human body, the proton beam is able to travel to any desired depth within the tissues, allowing highly trained physicians to accurately aim the beam at specific pinpoint locations.

With proton energy aimed at human tissues, there is substantially less radiation emitted into the surrounding tissues. That is the main downside to more conventional x-ray treatments, is that x-rays cause radiation to invade the healthy tissues surrounding a tumor. For this reason, proton therapy has far fewer side effects than x-ray treatments.

Proton therapy is typically used to treat cancers such as brain tumors, eye melanoma, head and neck cancers, lung cancer, liver cancer, prostate cancer, pituitary gland tumors, spinal tumors, and bone cancer. The larger and more isolated the cancerous tissues or malignant tumors are from healthy tissues, the more effective proton therapy treatments tend to be. The cancer also has to be clearly defined enough for the proton beam to be directed at it. With blood cancers being non-tumor or tissue-based, proton therapy is not able to work effectively on such dispersed types of cancer. 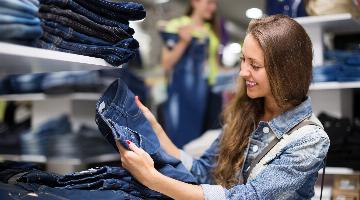 How to Choose the Best Jeans to Flatter Your Figure 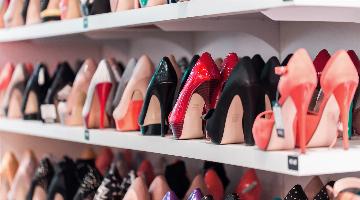 The 'Must Have' Shoes for Any Woman's Closet 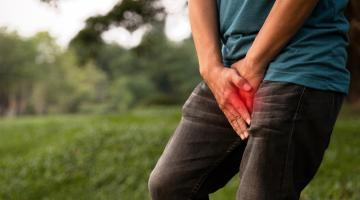