Lung cancer is an incredibly dangerous and troublesome condition. Like most forms of cancer, lung cancer will grow. It will damage the original growth location and then try to spread out throughout the rest of the body. Almost 85% of cases of people getting lung cancer are classified as non-small-cell lung carcinoma (NSCLC). This subtype made of multiple lung cancers is primarily made up of three different forms. The three are Adenocarcinoma, large cell carcinoma and squamous cell carcinoma.

There’s a lot of information that can be passed along about the various aspects of non-small-cell lung carcinoma. Topics will include people at risk for getting it, the symptoms they may experience, the treatment they receive and possible preventive measures.

There’s several symptoms which can be a sign of people suffering from NSCLC. Unfortunately, the symptoms can take time to properly show themselves. The early stages of NSCLC may not show any symptoms or symptoms that are so gentle that they aren’t really recognized. Unsurprisingly, many of the symptoms have to do with the respiratory system. Symptoms to look out for include:

Treatment of NSCLC will often require surgery. The type of surgery will depend on how much the tumor has spread to the remainder of the lungs. Chemotherapy is often used in tandem before and after surgery in an attempt to try and reduce the possibility of the tumor growing or moving.

Doctors also have other treatments available. Radiation therapy is commonly used like chemotherapy. In cases where surgery isn’t possible, that combination of therapy is usually the best bet. Sometimes a cancer cell can also have a mutation in its genetics. Those can be treated using targeted drug therapy that exploit those mutations. Immunotherapy is sometimes attempted during advanced lung cancer cases. The immune system is spurred to attack cancer cells, but there can be some nasty side effects, thus why it’s normally reserved for advanced cases.

Preventing NSCLC And What You Can Do

There’s no way to guarantee that a person won’t get non-small-cell lung carcinoma. However, there’s one major choice that can be made to help prevent it. Smoking is such a serious risk factor that by quitting smoking, the chance of getting NSCLC will go down with it. Quitting smoking is very difficult. There are a wide variety of aids, gums and tools to help break the addictive powers of smoking. An added benefit is that quitting smoking helps put those around you at less risk as well. Secondhand smoke can be just as dangerous for people developing NSCLC and no one wants to smoke and cause the people around them to develop lung cancer. 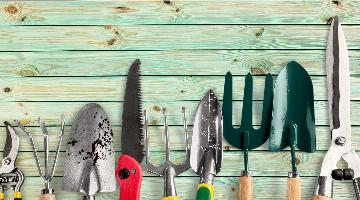 Your Garden Won't Reach Perfection Without the Right Equipment 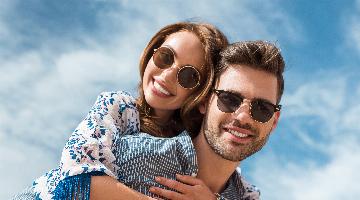 Protect Your Eyes With a Good Pair of Sunglasses 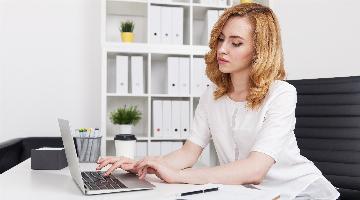 The Internet Has Helped Investing Evolve